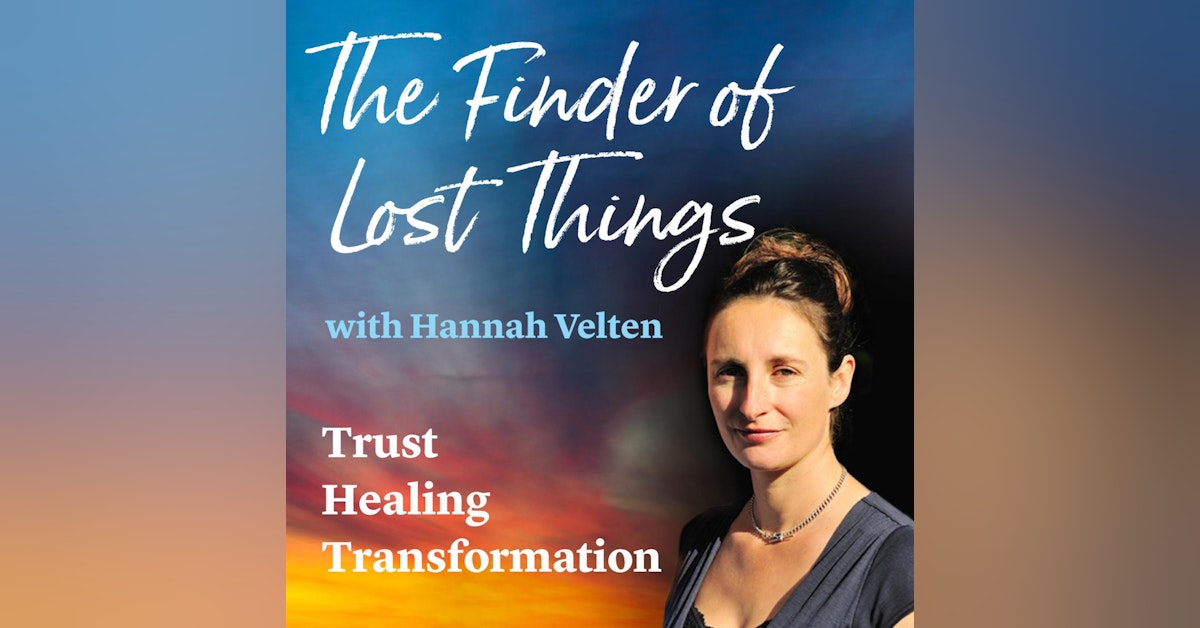 Have you ever felt there's more to life than you can see? Are you drawn to being in Nature? Are you yearning for more connection? Well, this week's show could be just what you've been waiting for! Hannah's joined by Niki Shefras from 'The Vida Sana' who provides practical guidance for a purposeful, balanced and beautiful life. They will be discussing how to step out of our comfort zones to remember our connection to nature and our ancestors, honouring the magic in all life and finding guidance during ancient rituals, such as sitting in circle around a fire. This will be an expansive and uplifting conversation, asking you to consider your daily habits and question whether you are open to receiving all the joy and sacred connection that's calling out to you. 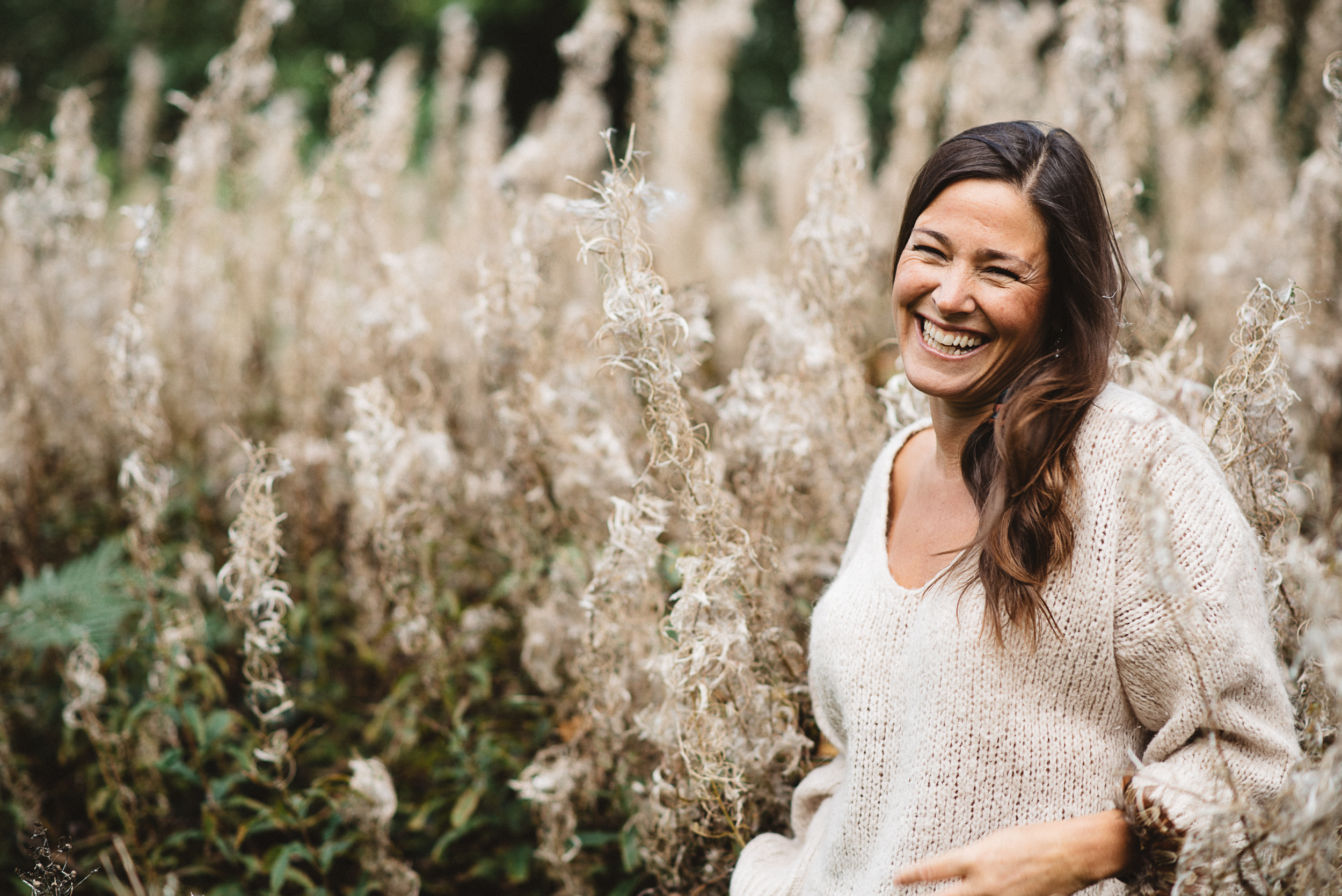 For the past 25 years, I have travelled and lived all over the world working with forward thinking, highly successful entrepreneurs accelerating their projects and business strategies. My journey has been a colourful and a non-linear one of diverse professional opportunities that propelled me into new industries across various continents and cultures. I ran an enterprising Management Company in the Food & Beverage sector operating in the USA and Caribbean. For over a decade I was immersed in the world of professional football in Europe, organising international friendlies, tournaments and pre-season training camps for top tier football teams; before returning to the UK as an advisor to a portfolio of luxury brands, accelerating their projects, and creating tangible value out of their ‘blue sky’ thinking. All this has left me highly experienced, multi-disciplined, and fluent in four languages.
The one constant has always been my fascination with, and appreciation for wisdom from the natural world and sacred realms. It was rapidly apparent that this wisdom was completely absent from the one-dimensional professional worlds I'd been revolving in, so, after decades of acumen acquisition, I created the concept of The Vida Sana; a lifestyle, state of mind and way of being that brings balance & beauty to the mind, body, spirit & soul. I am delighted to bring real value to the people I work through life alchemy coaching and exquisite events and environments that inspire and empower transformation fusing wisdom from the natural world and my multifaceted business skills.

Life lover, truth seeker, wisdom weaver, I am a serendipity manifester passionate about nature, travel and adventure, I enjoy everyday miracles and bringing the sacred into the ordinary. These days, when not working on diverse and interesting projects, you will generally find me getting purposely lost in nature somewhere, sat around a fire, or letting my creativity flow in a myriad of ways, be it in the kitchen trying to make a “naughty” recipe healthy, or with a brush or pen and blank sheet of paper.

Email has been submitted.